Letter from Santa with Albertsons 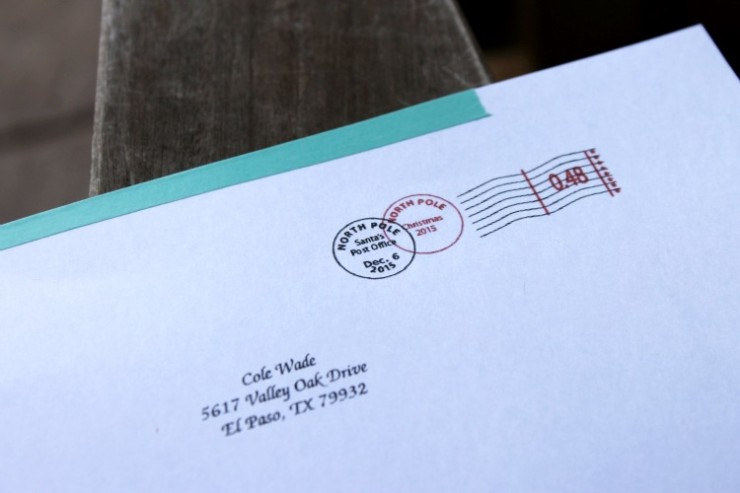 Today I’m sharing a really fun way to bring Santa to life with a FREE Letter from Santa sponsored by Albertsons.  This was such a fun way to let Cole know that Santa had received his letter and that he was on the NICE list!  It’s free and super easy to do.  Just fill in your kid’s information and you will instantly receive a printable PDF letter and envelope straight to your email.

Here is our experience with the Letter from Santa from Albertsons:

First, go to the Albertsons website and fill in your child’s name, Christmas list, friend’s names, etc. so that the letter is personalized.  Here is our letter and envelope that I printed from my email that they sent me.  (My baby bump just can’t stay out of pictures anymore!)  🙂 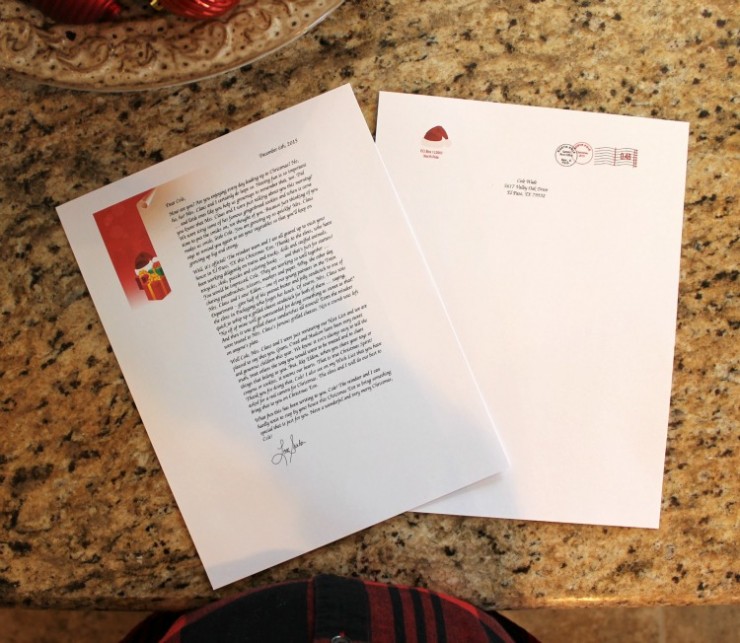 Later that day, I had Cole tell me what he wanted to write and we wrote his Letter to Santa.  I wrote what he said, he signed his name, and we put our letter in his stocking. 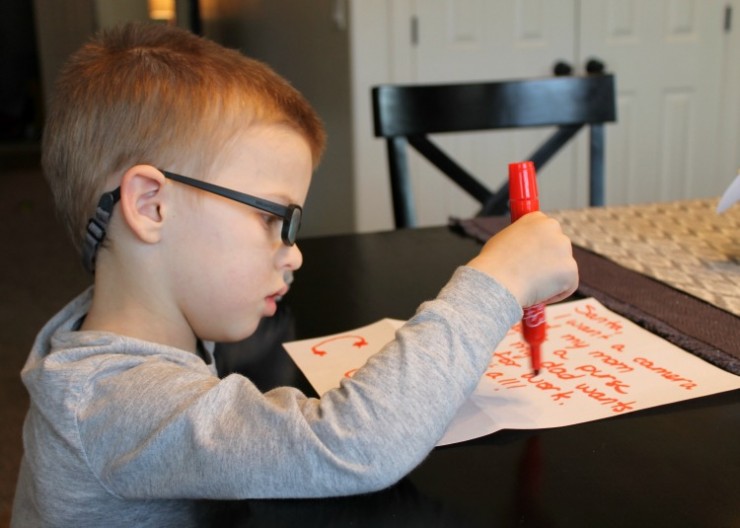 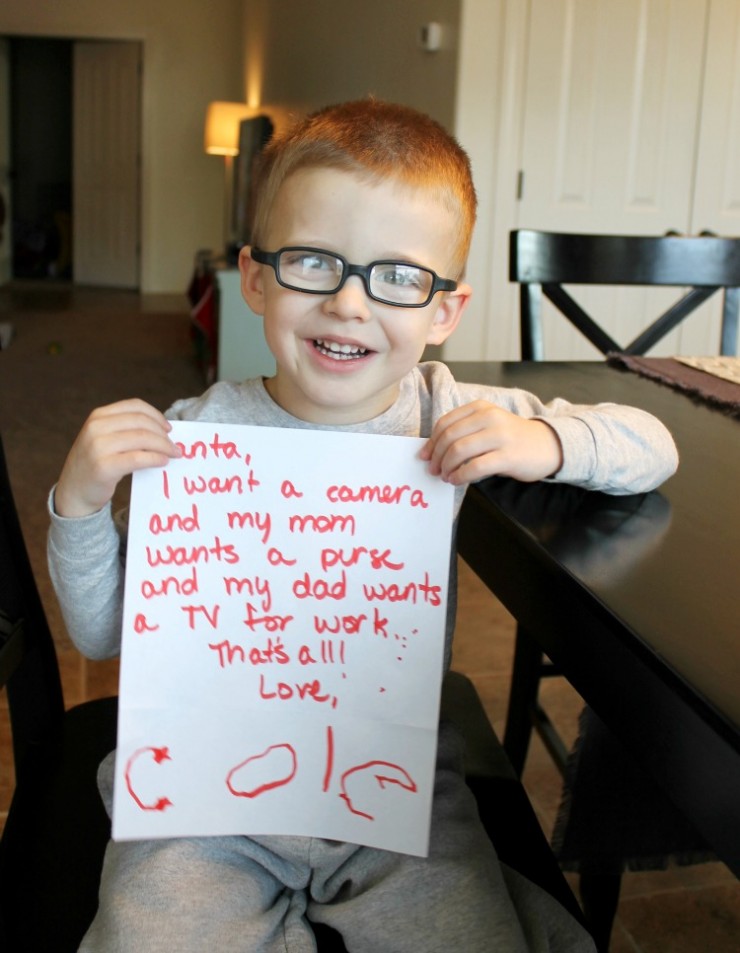 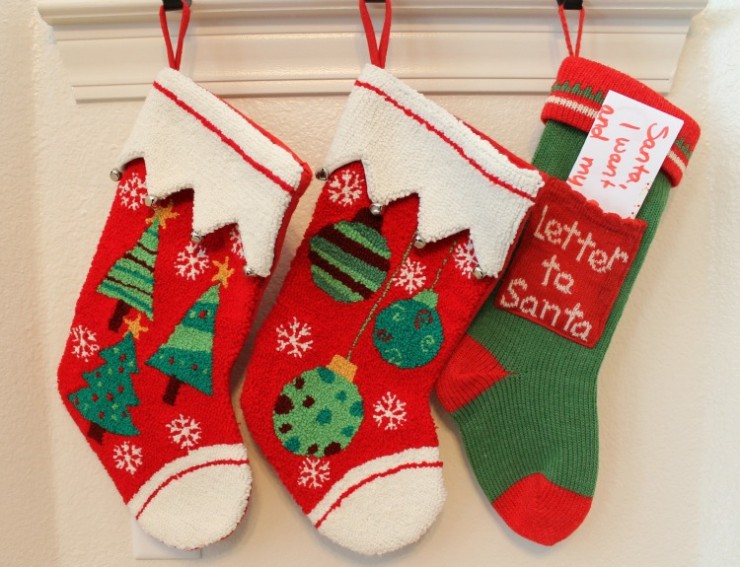 During his nap, his Letter to Santa was sent to the North Pole and taken from his stocking.  Then when he woke up, someone (my husband) rang the doorbell and we went out on the front porch to see what special delivery had arrived.  Cole found the letter and when we told him who it was from, he was so excited. 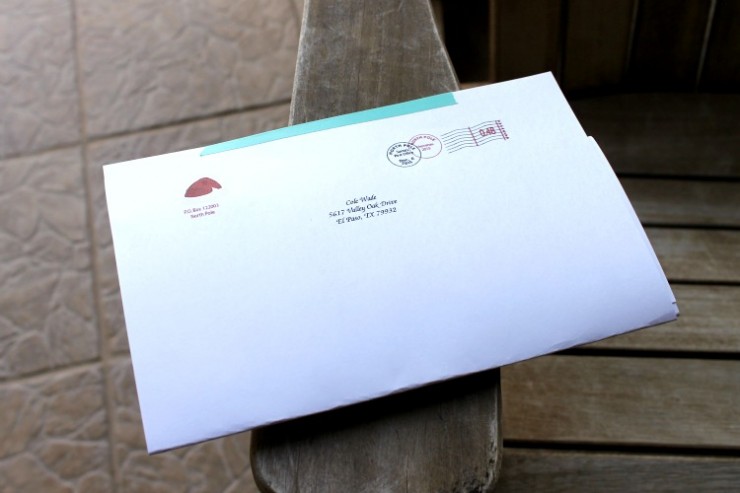 He ran to the gate to see if Santa was still on our street!  🙂 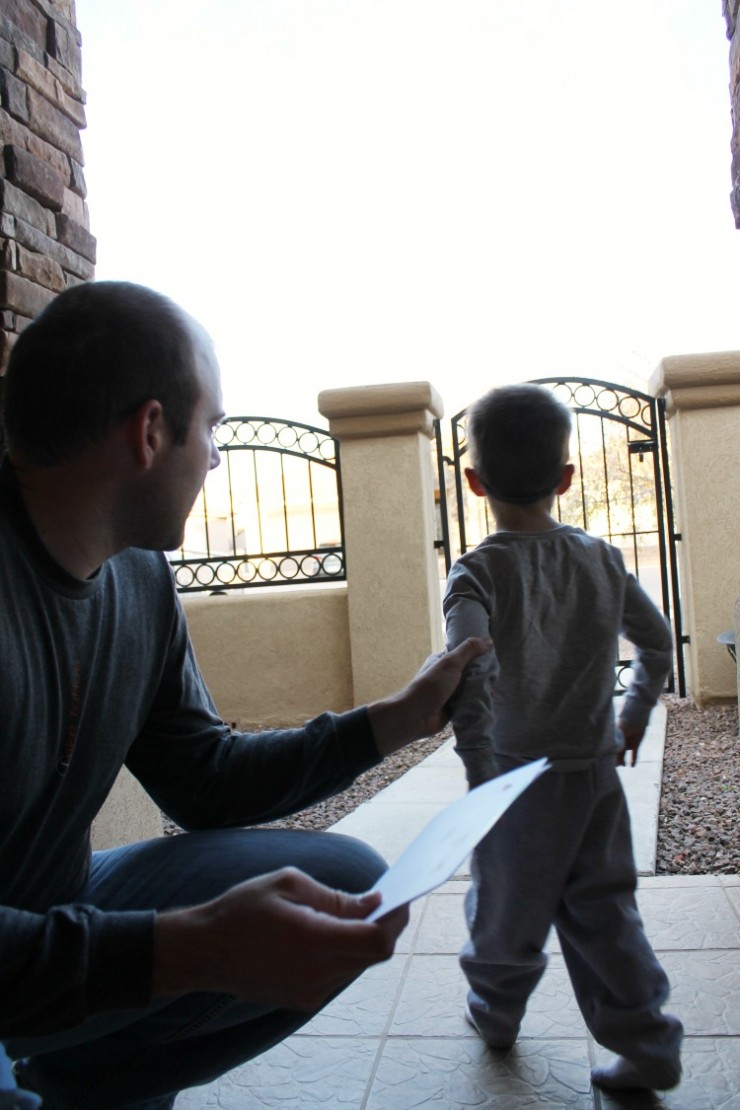 We came inside and read all about how Santa got his letter, what was going on at the North Pole, and that his cousins were also on the nice list too.  Then he realized that Santa had already read his letter and ran to see that his letter to Santa had been taken from his stocking.  I think his face says it all! 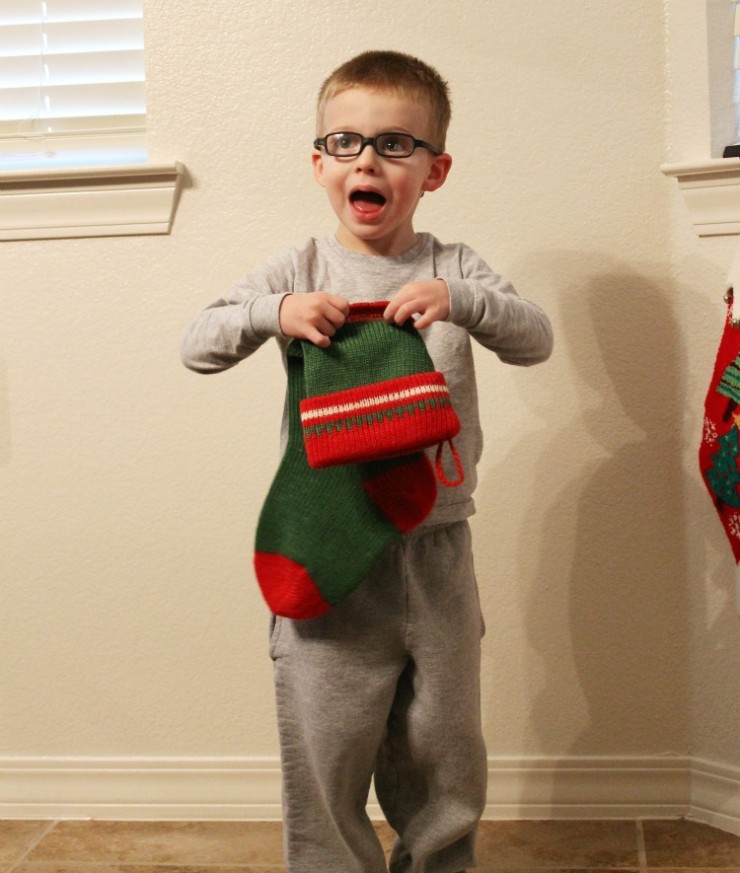 This was a fun little extra treat for Cole and he is still talking about it!  To print your own letter for your kids or loved ones, go to Albertsons site.

How do you write your letters to Santa?  I would love to hear your fun ideas that make this tradition so special!

This is a sponsored conversation written by me on behalf of Albertsons Stores. The opinions and text are all mine.